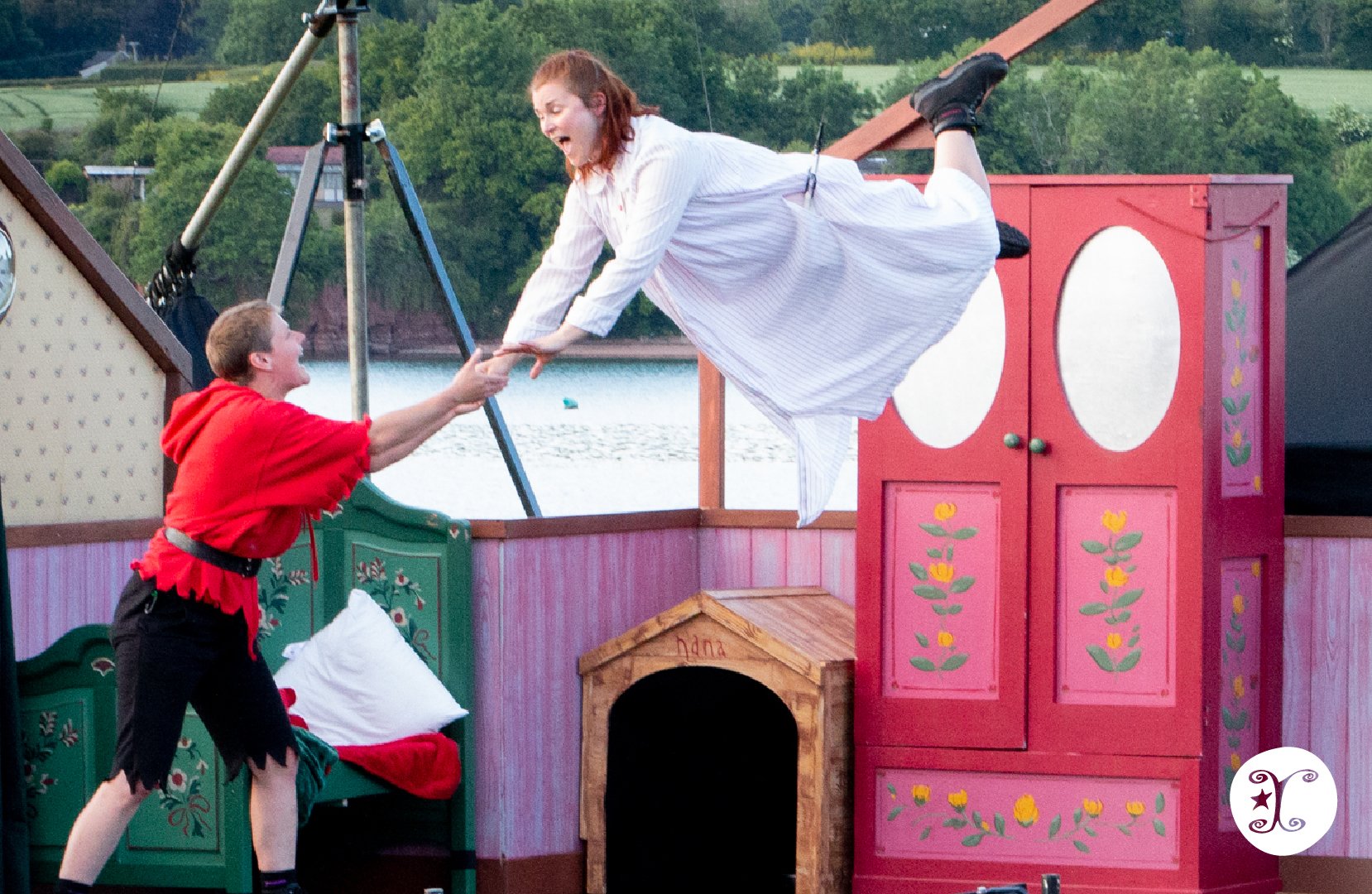 OPEN AIR THEATRE BY ILLYRIA Peter Pan by J.M. Barrie Illyria return to Brantwood for a second outing this year with this family favourite, which they first performed here in 1997.  When the leader of the Lost Boys, the fleet-footed Peter Pan, loses his shadow during a visit to London, kind-hearted Wendy helps him re-attach […] 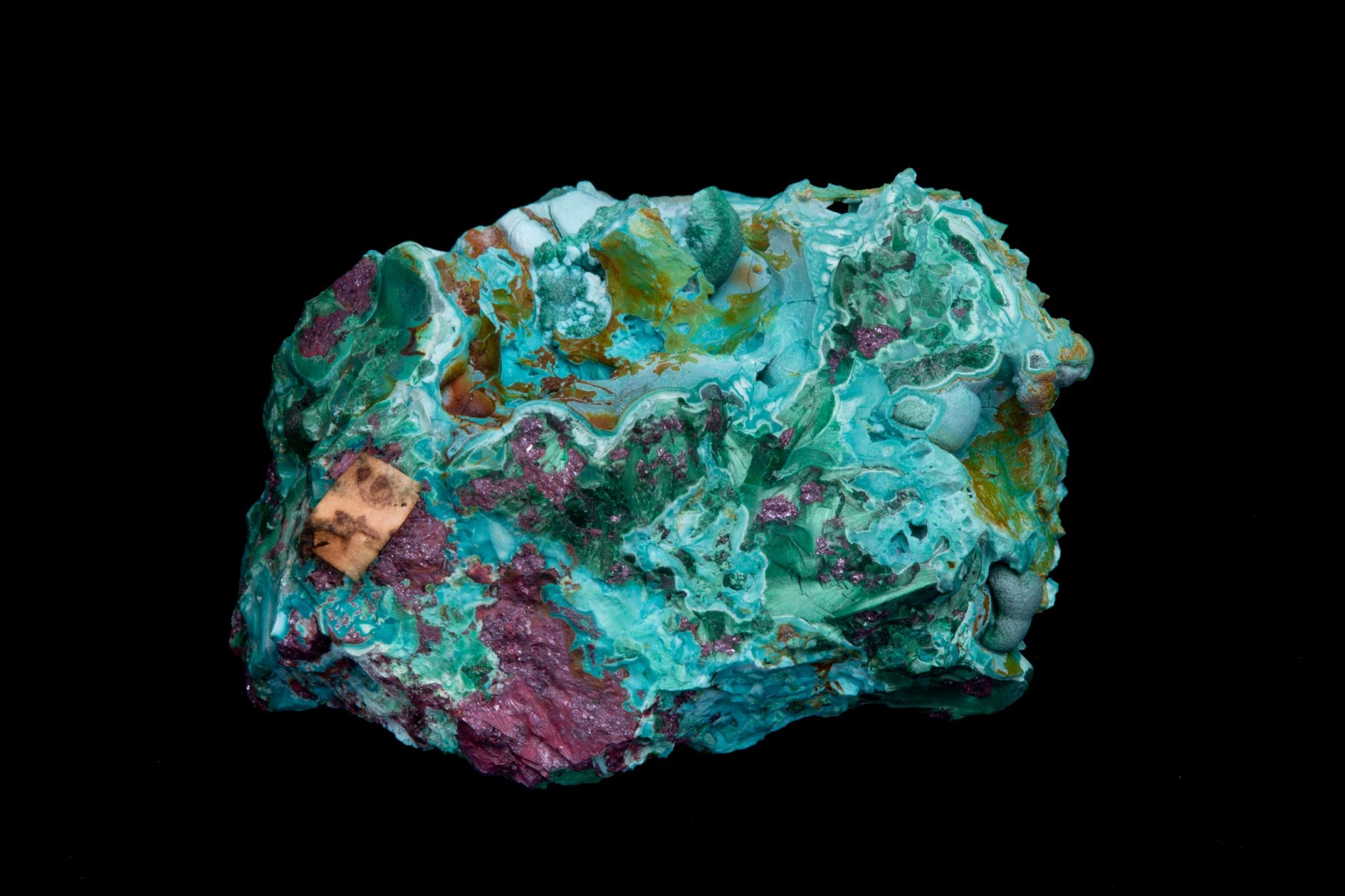 The John Ruskin Mineral Collection. A new dedicated exhibition exploring Ruskin’s fascination with mountains, minerals and the world of geology. 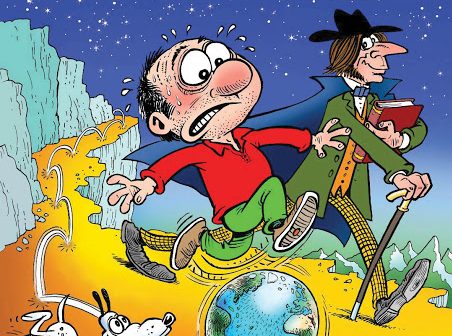 We have been so proud to announce the arrival of our new fab comic Bloke’s Progress, the combined version of three fabulous comics written by Kevin Jackson and illustrated by Hunt Emerson.   Both attended the Lakes International Comic Art Festival in October (with, of course, Bloke’s Progress). During the Festival, it was announced that Hunt Emerson was […]