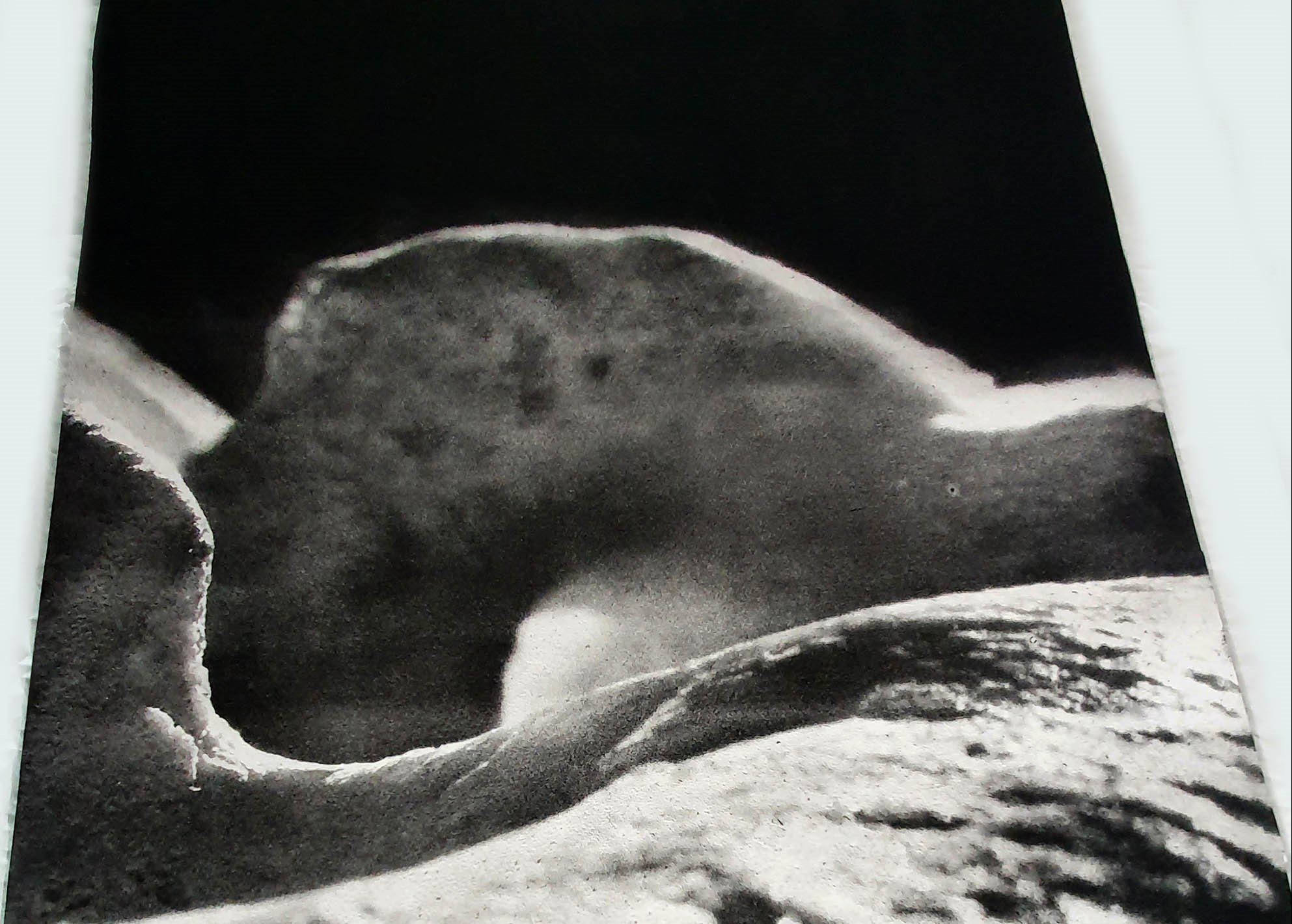 For her current exhibition at Brantwood, visual artist Carol Wyss has created two site specific art installations. THE MIND HAS MOUNTAINS is an immersive installation for Brantwood’s Blue Gallery. The visitor entering the gallery is surrounded by a room filling vista made up of large unframed etchings. These are images of structures from inside the human skull, evoking a mountainous landscape reminiscent of the Lake District and the Swiss Alps where she grew up and which Ruskin frequently visited. He famously said that ‘Mountains are the bones of the earth‘ and he utilized the skeleton metaphor recurrently in his works using it to invoke the very essence of a thing.

Printed on heavy cotton paper the etchings have a direct physical impact on the viewer. This gallery used to be Ruskin’s library; the images, being structures from the inside of the human skull, shift the space into a place where consciousness resides – a space to think, like the library it used to be.

In the Ice House located in Brantwood Gardens, Carol is showing a site-specific light and sound installation. She has collaborated with sound artist Natasha Lohan, who has created a special soundscape with local sounds. The viewer, immersed in the soundscape encounters the sculptural light installation CROWN OF CREATION which slowly fades into the dark and lights up again questioning our perception of human supremacy over nature.

Peter Bromley, with the support from 1968 Film Group, is creating a new documentary ‘Carol Wyss – In Situ’. You can watch the trailer here: https://vimeo.com/520381142 and get glimpses into the practice of Carol. The film will cover the making the work for Brantwood including Carol’s planning at her London Studio and printmaking at the Thames-Side print studio Woolwich. The film is due to be released end of the year.

Carol Wyss is a visual artist using printmaking, drawing and photography to create the components for her installations. She is on a concerted search for the structure of things – deconstructing existing and creating new discernible patterns. Recognizing patterns is crucial to humans, helping understand and predict what is coming. The skeleton is the basic structure through which Carol examines our relationship to our surroundings, our temporal human existence and our impact on and synergy with the planet we currently inhabit. Bones are essential in reconstructing who we are and where we come from. Abstraction is part of the process – not trying to hide the origins, rather broadening the possibilities for interpretation.

This exhibition is made possible with the generous support of the Hibou Foundation and the Swiss Cultural Fund UK. 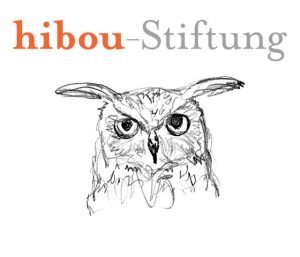